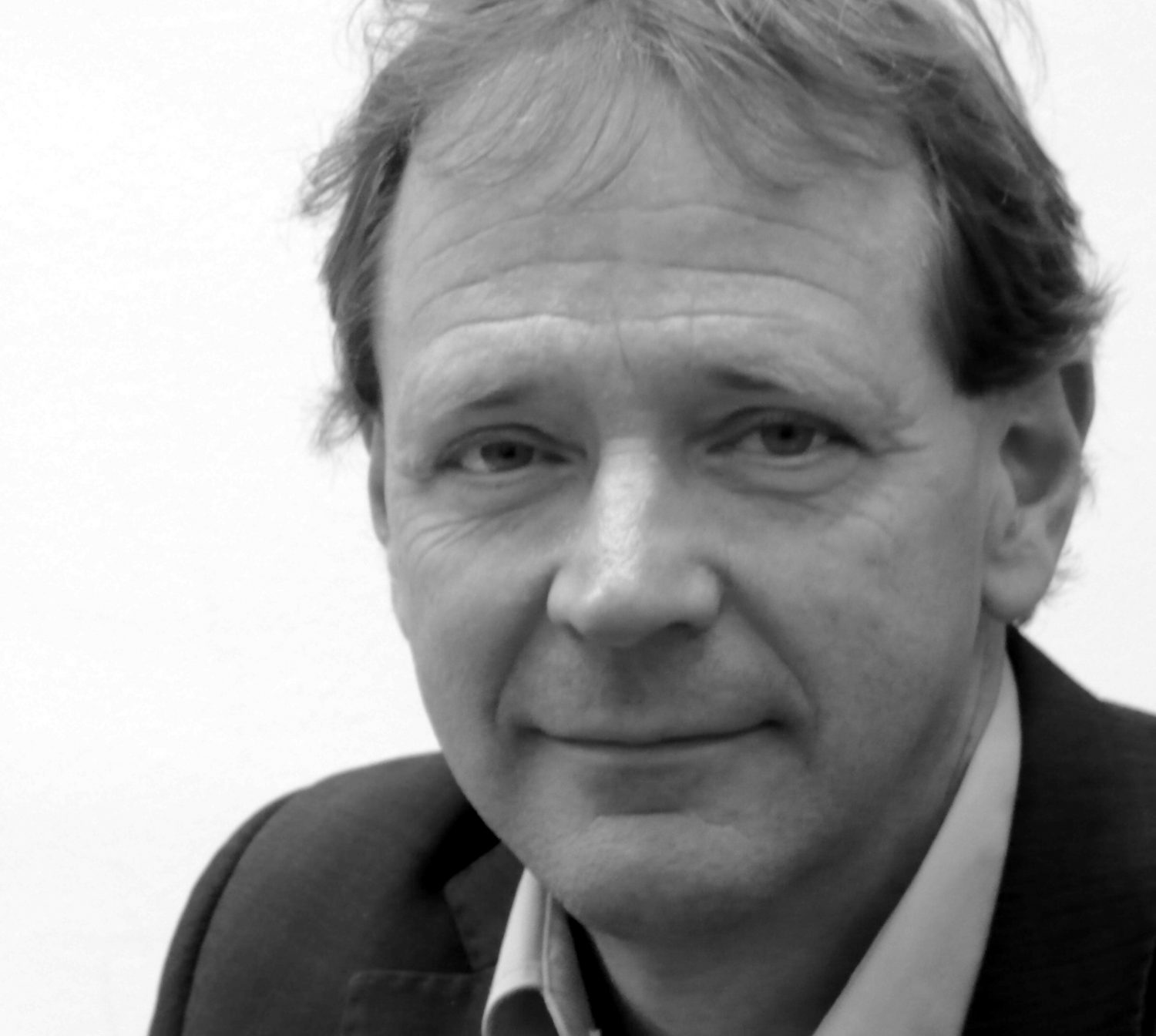 Harry has partnered with us since 2007. He leads in the design of and intervention in government functions, particularly in the Netherlands. He is deeply grounded in Virtuoso and identity systems, in complexity and Goethean science, as well as other approaches including cybernetics.  He was the first Dutch meteorologist (CMet) Chartered by the Royal Meteorological Society (RMS), UK, before turning to the arguably more complex field of organisations, with a Masters in Mens en Organisatie.

– 4 free hours anywhere. What would you do?
Reread the novel The Theory of Clouds by Stephane Audeguy.

…..
– What is your most important project for the world?
Trying to understand Goethes view of science.

…..
– Who is your most inspirational human thinker?
Adriaan Bekman

…..
– What is your favourite scientific concept?
Convective (in)stability (because the environment/context is a very critical part of it).

…..
– Which symbol in the world is most significant to you?
Thumbs up!

…..
– Who is your favourite artist?
The Seekers (the original ones).

…..
– What is your most memorable childhood experience?
Seeing the ring of Saturn with my own eyes.

…..
– What is your most treasured possession?
My wedding ring.

…..
– What single idea could most benefit the world future if taken up
To create a positive feedback loop when somebody is smiling at you 🙂